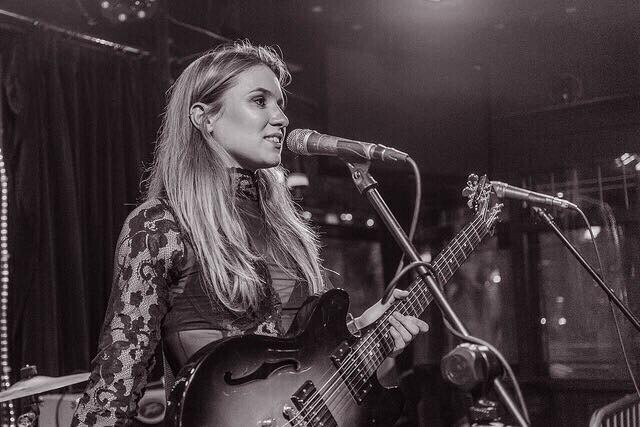 AMY VIX
Amy Vix is a singer-songwriter based in London. Amy grew up in a large musical family in a small town on the outskirts of London listening to rock and writing music with her brothers. Amy’s mother is a writer who loves country music and her father a keen electric guitarist.

Amy’s sound has been described as americana, based on her country-style vocals but the strong emphasis on electric guitar gives her a unique edge. Her strong attraction towards guitar was inspired by listening to blues and rock growing up and her songwriting has been influenced by americana singer-songwriters and UK rock bands.

Ben Roberts
Ben Roberts started writing music as a teenager, taking influence from his love of classic soul, rock and R&B. As a result, Ben’s songs have a timeless feel to them which is enhanced further by his unique vocal tone. Having featured on The Mahogany Sessions and having recorded two live sessions for BBC Introducing, Ben supported Newton Faulkner on his UK tour in 2016 and since supported Gabrielle Aplin. Ben’s recent Facebook video ‘Shelter’ has been viewed by over 400K people.