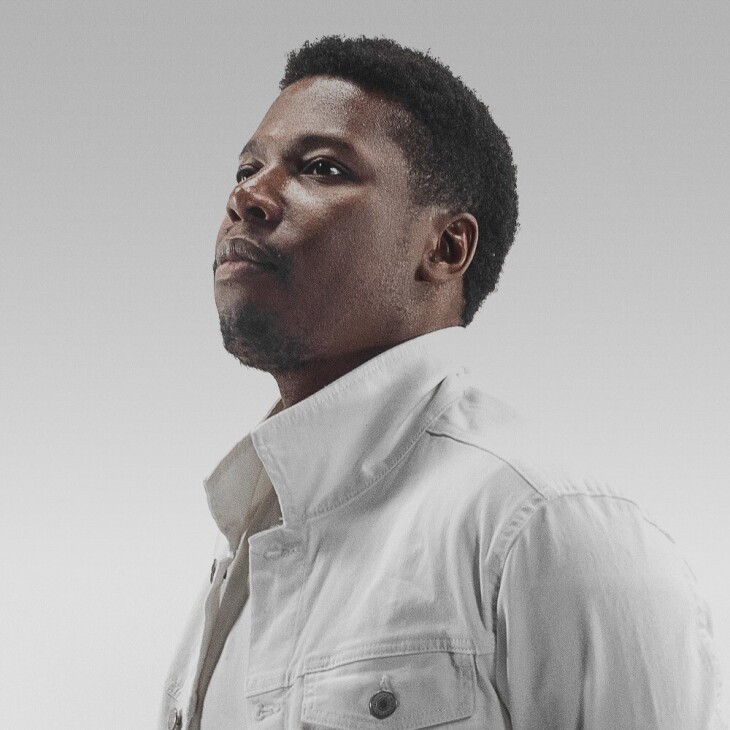 Davy Denke was born in Paris to Togolese parents who left their home country to find better fortune in France. From a young age, he was introduced to a vast array of musical genres such as International hip hop, African pop and Brit rock. Inspired by his older siblings both living abroad, Davy left his hometown to try his luck in the US right after high school. After falling in love with the work of Jimi Hendrix, Jeff Buckley and Radiohead, he taught himself the guitar and started journaling to alleviate the solitude he felt at the time. He would go on to travel the world from Asia to Europe, working for ventures such as Google and YouTube, but his love and loyalty for music only grew stronger.

He crafted his musical skills singing in busy bars of Shanghai, playing in a rock band in Poland, busking in Dublin and delivering heartfelt performances in London. Oblique London, a lifestyle and event club describes his music as ‘soulful, honest and one of our favourite artists.’

He has spent the last two years working on his first EP ‘Leaving’, a five track project telling the story of his departure from France to the US and back. He drew from his nomadic life experiences themed in solitude, reflection and acceptance to depict this journey. The project explores different boundaries of rock including soul, funk, blues and is co-produced by Darren Carikas from Temples on Mars.
Sign Up