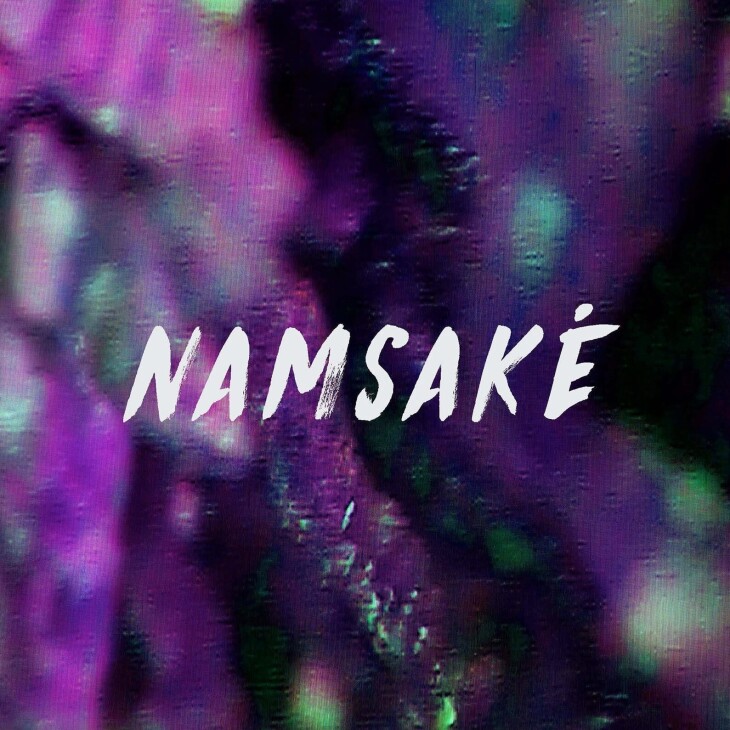 ARTISTS PLAYING
Namsakē
Silent Self
Yesterday's Muddled Goodbyes
Kopper
A five piece Indie Punk band from London, providing an energetic rhythm section coupled with ethereal instrumental layering and punchy choruses. Namsakē have performed at shows across the country in some of the best independent venues; The Cavern, Jumpin' Jacks, The Louisiana and o2 Islington. Namsakē will look to go further afield in 2019, completing their third UK tour alongside The Luka State. During the year, Namsakē will focus on recording and releasing their debut full length album, showcasing new songs during their 2019 tour and festival appearances. “A set seemed to add the strength of ‘classic’ sounding indie music with a pop punk vocalist over an array of song...The highlight of the song names was “That seagull’s got nothing on me”, and if that combined with the fact they have some furious hooks isn’t enough to keep you watching then I’m not sure what you’re doing thinking of going to venues that have a room named ‘Dungeon’." - Juicebox Gigs
Sign Up