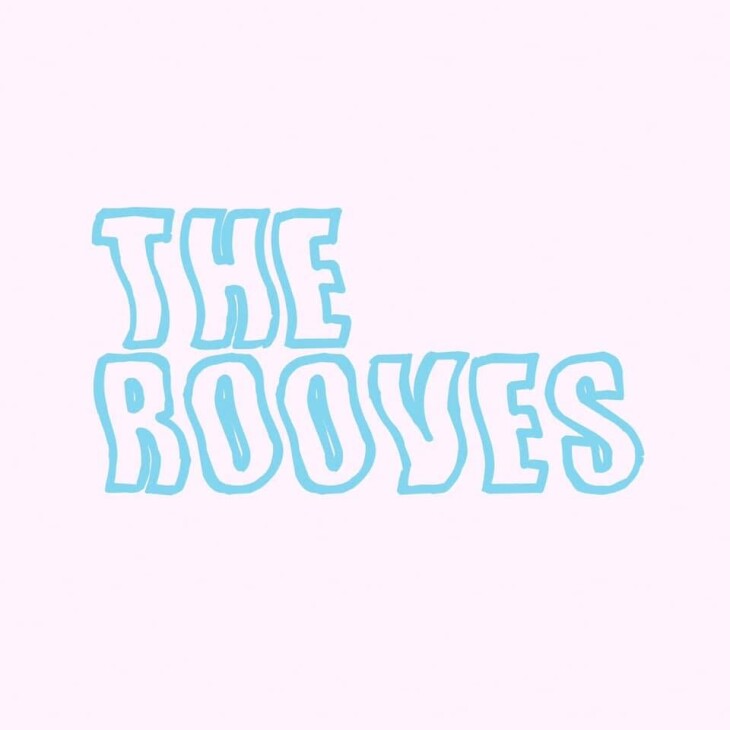 The Rooves are a five-piece indie/alternative band from Chesterfield formed in July 2017. The band released their debut EP, "Ground Control", in February 2018, and followed up with their second EP "Henstock's" in September of that year. The "Nausea" single saw the band compared to Arctic Monkeys and The Strokes, while slower songs such as "Blue, 1903" saw comparisons to Wolf Alice. Eudaemonia wrote "The Rooves are impressive, their sound is the perfect mix of youthful energy, impressive guitar riffs and effortless lyricism. Their latest EP Henstock’s is a sign of intent, an impressive body of works." After recording at 2Fly Studios in Sheffield with Alan Smyth, their song ‘City Veins' (a track from the debut EP) was aired on the BBC Introducing radio show. The band were then invited to play a gig at The Chameleon in Nottingham, headlined by Liverpool band SPINN. Since then The Rooves have supported Oddity Road and Cora Pearl at the world renowned music venue, The Leadmill, and headlined their own sellout gig at Café Totem as well as headlining O2 Academy Sheffield in April.
Sign Up